HBase doesn't modify data in place. delete is handled by putting tomstones on. These tomstones, along with dead values are cleaned up on major compaction 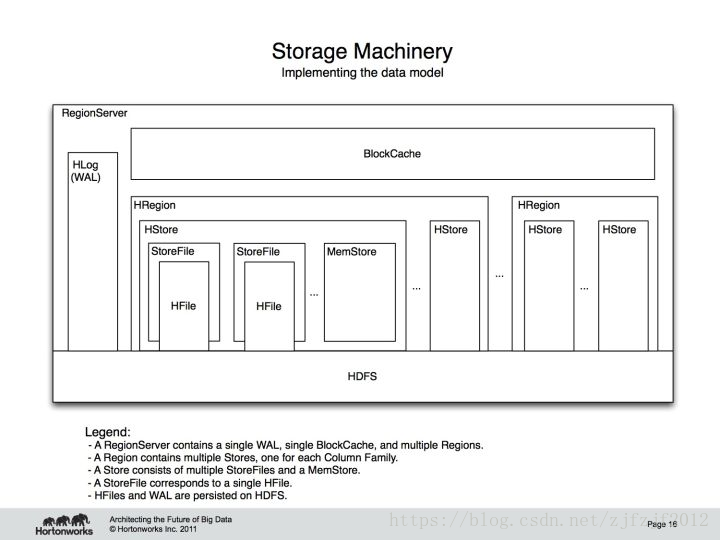 cons: need to split log and send splits to different region servers when recover from the region server failure. 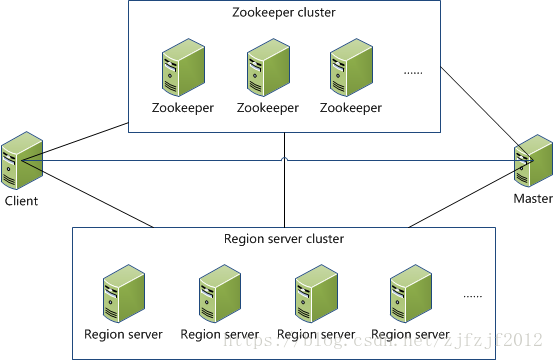 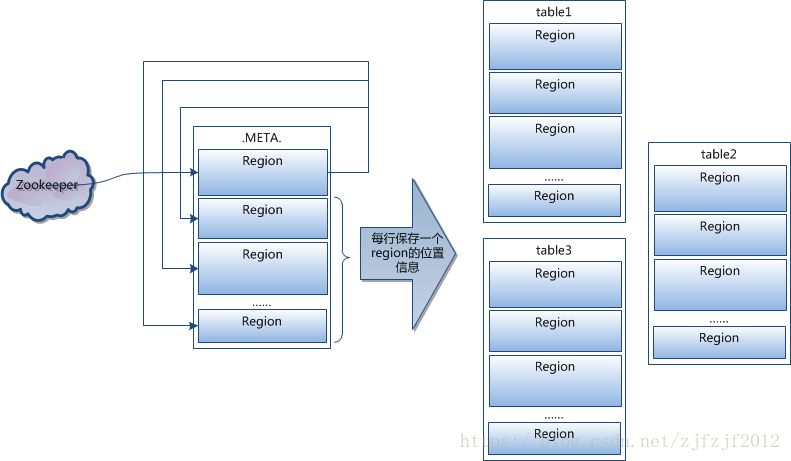